All About the Norse God Odin - The God of Gods 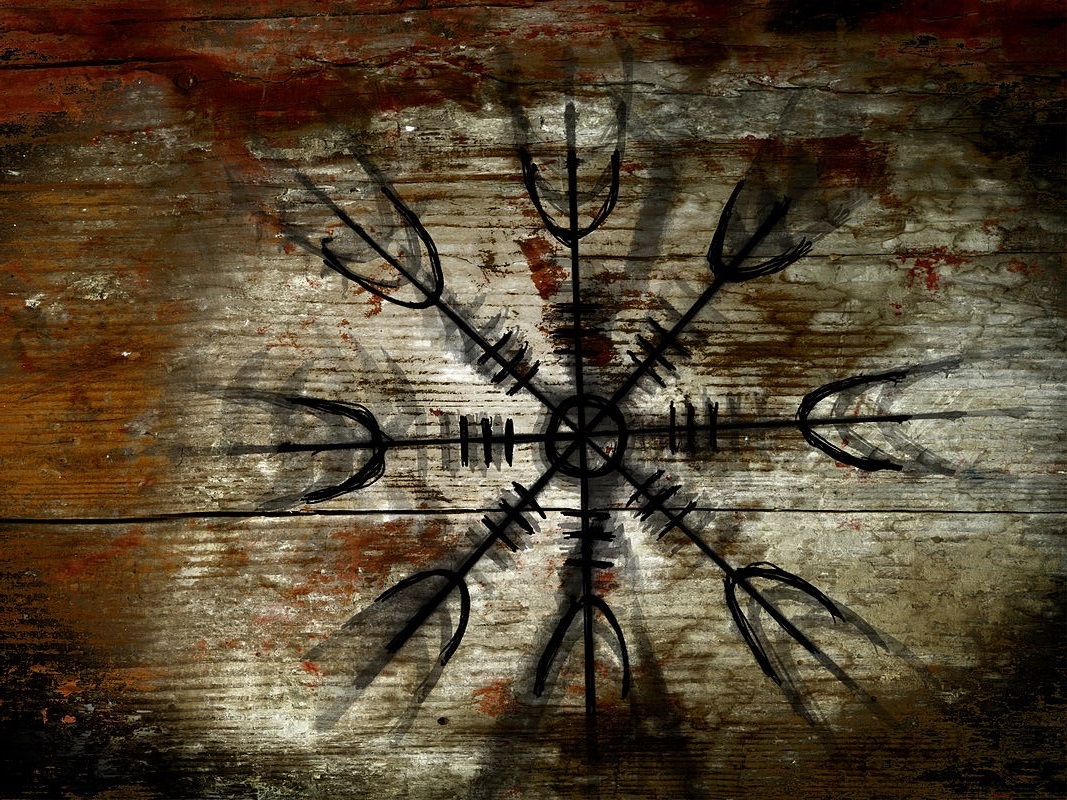 Background and history of Odin God

According to Norse mythology, long-bearded Odin is the main god; one eyed old man after he gave away the other eye in exchange for wisdom- with the most divers features of any of the gods who was perceived as most knowledgeable, wise and skilled of all the gods. He was also the god of war, the dead, runes and poetry through his knowledge of the runes and magic mostly wielding a spear named Gungnir and dressed in a cloak and a broad hat. Odin god helped the gods family of Æsir in creating the world and lived in the home of the gods Asgard and also surrounded himself with the slain warriors in Valhalla, however he was killed by the wolf Fenrir in the Ragnarök, final fate of the gods in which the world is destroyed.

Powerful but peaceful leader who is committed to maintaining peace between the nine realms of Yggdrasil, Odin god, the further of Thor, Loki and Hela and the chief gods who despite being married to Frigg, a lot of his sons are from different mothers and moreover Odin appears in many as someone who loved women, even boasting of his affairs- similar to and may be inspired by Zeus from Greek mythology.

Odin’s magical future glimpse catching characters rendered him the leader of the Wild Hunt; a widespread old Germanic cult focused around a myth of any army of the dead who ride on the storms. Odin’s main worshipers consisted of chieftains, elite kings, poets and warriors; he is also described as leaving his body behind, travelling abroad in animal spirit form and many times as a person whose vision of wisdom is provoked by kinds of ordeal. His eight legged magical horse (Sleipnir) had teeth inscribed with runes with the ability to gallop through the and over the sea and air respectively.

In Norse mythology, Odin used his supreme powers to rule over the land of Norse gods, so, often times he travelled outside his territory to gain more knowledge and experience. He then gave himself several Viking/Norse symbols.

ValKnut, the Welcome of Odin

The ValKnut symbol was in the form of three upward pointing interlocking triangles. This symbol represented welcoming gesture of Odin’s offering to the slain soldiers so that he can be welcomed to come and live within the Golden Hall of the slain in Asgard Valhalla. It also represent the holy and Odin’s power symbolizing fire, air and the earth, both three faces and stages of life and cosmos respectively and three elements of human connection- body, mind and spirit.

A pair of ravens

In Valknut symbol, ravens and wolves mostly symbolize Odin’s presence; where ravens represent the mental power of Odin. They both dubbed as his messengers and story tellers .the bird symbol in the Vikings represent armour and shield to evoke his power in battles as well.

This well known symbol was element of Norse faith through the connection of the nine realms and all things of the universe. It fruit provide youth for the god, giving them life and its stand in spring suggest all life comes from water.

It is also believed that the world end with battle between gods with only surviving person hiding inside the hollow of that tree. Yggdrasil was also believed to be a “tree of terror” on which Odin hangs when he decides to do self-sacrifice on self for search for wisdom.

A pair of wolves

In Norse mythology, the pair of wolves Freki and Geri raised by Odin as his persistent companions whenever he goes and even gave them his food was a symbol of Odin himself. Wolves represented Odin’s unbowed loyalty to his family and pack with inspiration of freedom from any chain.

Depiction of or reference to eight legged horse is a reference to Odin himself after receiving that Sleipnir who could gallop through air and land from Loki and mothered by him.

It is the Viking symbol of protection with its word comprising of two different words in old Norse language meaning shield and helm(helmet in English) to imply ‘at the forefront’. Viking warriors were used to frequently drawing Aegishjalmr on their foreheads so that they can be protected from their adversaries by instilling fear in them.

Odin is usually recognizable through his long beard and hart with only one eye following him giving out the other eye in search of wisdom. His Gungnir(spear), which seems present in the Viking Age.

The ring Draupnir which form eight new rings every nine night through dripping, and the eight legged horse Sleipnir mentioned early in Old Norse information. Odin’s ravels which stood for Huginn (thought) and Muninn (wisdom) are equally old and well established mythical elements which upon return with information gathered around the world by them they sit on Odin’s shoulder whisper them into his ear which also make Odin the raven god.

It is possible that we only know a few stories of the pre-Christian Vikings about these gods with our source material concentrating on Odin, Thor and Loki.it is believed that Odin’s high knowledge is as a result of Mímir’s head which he kept from decaying and also drinking from Mimir’s well so as to receive secretes from the other worlds. From inception, the further of gods Búri appeared out of ice; then his son and daughter Bor and Bestla respectively sired Odin and his brothers Vili and Ve. Ymir flesh was later used by the brothers to create the earth, with his skull forming the sky, bones for the mountains and blood making the sea. After realizing that everything was in place the brothers decided to shape the first human Ask and Embla out of two pieces of wood.

Odin’s superior poetic skills is as a result of him stealing mead at night  of the poets thrice upon which he chugs and drained the vessels shifting its shape into an eagle and legs it out of there, making Odin knowledgeable in runes. At the Ragnarök, Odin bravely takes on Fenrir but died alongside many fellow gods.