An Overview of the god of Mischief Himself – Loki 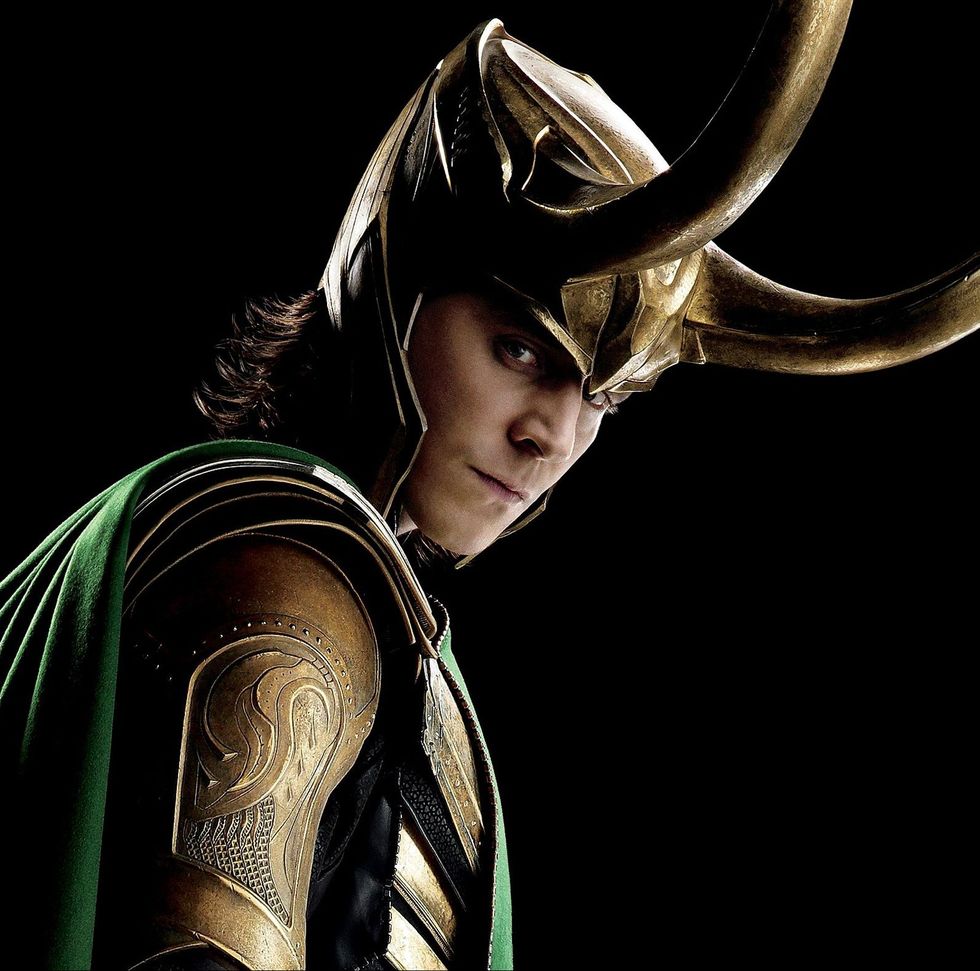 Deemed as one of the mischievous gods in Norse Mythology, Loki is an interesting character who is easy to love and hate at the same time. Loki is also a Jötunn. He could shape-shift and turn into a salmon, a mare, a fly, and an elderly woman.

Scholars and Historians believed that he was the son of Farbanti and Laufrey who likely abandoned him before he was taken and raised by Odin, the chief of the gods. He had two brothers, Helblindi and Býleistr. He was the father to Hel, Fenrir and the serpent Jörmungandr.

While his father was a giant, no one knows where his mother was a less popular goddess or a giant. His origin is likely to have caused the love-hate relationship Loki had with the rest of the gods, which eventually led to him being tied up below a serpent as he awaited his death.

Loki's Ambiguous Personality- The good and the Bad

It is hard to pin Loki as a villain or hero entirely. As a trickster god, his tricks would sometimes cause grief, anger and occasionally unimaginable loss. However, like many gods and people, his tricks and crude jokes could also be used to benefit the gods.

While his ability to shapeshift into various animals and forms made it extremely easy for him to trick even the most powerful Viking gods, sometimes, the gods would use his ability to play tricks on other gods for their good.

For example, when the gods found themselves in a tricky situation during the building the walls surrounding Asgard, Loki came to the rescue. The gods wanted a wall built around Asgard but did not have enough funds to fund it. Loki suggested that they hire a giant bricklayer who would build the wall.

However, for his price, the giant asked for the moon, the sun and Freyja. The gods agreed that they would pay him, but only if he built the wall in six months. Loki assured the gods that there was no way the giant would do it in such a short time.

However, using his stallion called Svadilfari, the giant started building the wall and completing it in time. The gods got angry and asked Loki to solve this problem. Loki had no choice than to help the gods to save his own skin. He used his shapeshifting abilities and turned into a mare in order to seduce Svadilfari, the stallion. His actions affected the giant’s ability to finish the work in the agreed time and made him forfeit his price. When the giant tried to cause trouble, Thor killed him with his hammer.

Loki and the Death of Baldur

Loki was involved in the death of Baldur, one of the most lovable gods in Asgard through some of his mischievous acts. Everyone loved Baldur. He was the son of Odin the chief of the gods and Frigg, a benevolent sorceress goddess. He was always cheerful and fun to be around hence the love he received from all the gods.

However, Baldur started to have dark dreams. The dreams involved something terrible happening to him. When he told the story to the rest of the gods, they began to fear and asked Odin to find out what they meant.

Odin disguised himself and rode his steed, Steipnir, to the underworld where he meant to consult a dead seeress who would have the answers he sought. Upon reaching the underworld, he found out that the halls were well prepared as if they were waiting for a great feast. Odin was curious, so he woke the seeress up and asked her what it all meant. The seeress told Odin that the festivities were in preparation for Baldur’s arrival. As she told the disguised Odin what it all meant, she realised that she was talking to the god but in disguise.

Odin returned to Asgard, sad and fearful that there was nothing they could do about the impending loss of Baldur. He told everyone in Asgard what would happen. Frigg, the mother and Queen of Asgard, decided she would do something to prevent the loss of her beloved son. So she visited every entity in the cosmos, both living and non-living and managed to obtain oaths that would prevent Baldur from getting harmed.

Once the oaths were in place, the gods decided to have a little fun with the situation and started to throw all sorts of things at Baldur only for them to bounce back. They would laugh when items such as spears would fly over the god without harming him.

Loki learnt of this and disguised himself before he approached Frigg and asked whether there were things that could harm Baldur. Frigg told him of the oaths and that the only thing that hadn’t made the oath was the mistletoe. Give its size; she figured it would not harm the god.

Loki made a spear out of mistletoe and approached Hodr, a blind god who was not involved with throwing things at Baldur since he could not see. Loki gave the god the spear and pointed him towards Baldur. Hodr threw the spear straight at Baldur and pierced his heart instantly killing him.

Analysing Loki's name and his attributes

Loki’s name is highly debated because no one can accurately point to what it means. Loki means close in Old Norse. It has also been associated with the Old Norse word Logi meaning flame. Other languages and societies, however, associate Loki with loops and knots.

Loki is mostly attributed to mischief. Whether he was doing something right or wrong, it usually involved something mischievous which most gods did not appreciate. For example, he would always find an opportunity to trick the dwarves until they finally got a hold of him and stitched his mouth shut.

Apart from disguising himself and lying to Frigg to find out what Baldur’s weakness was, he also disguised himself and stole her amber bracelet. Heimdall fought him to retrieve the bracelet.