Baldur - What to Know About a Lesser-Known Deity 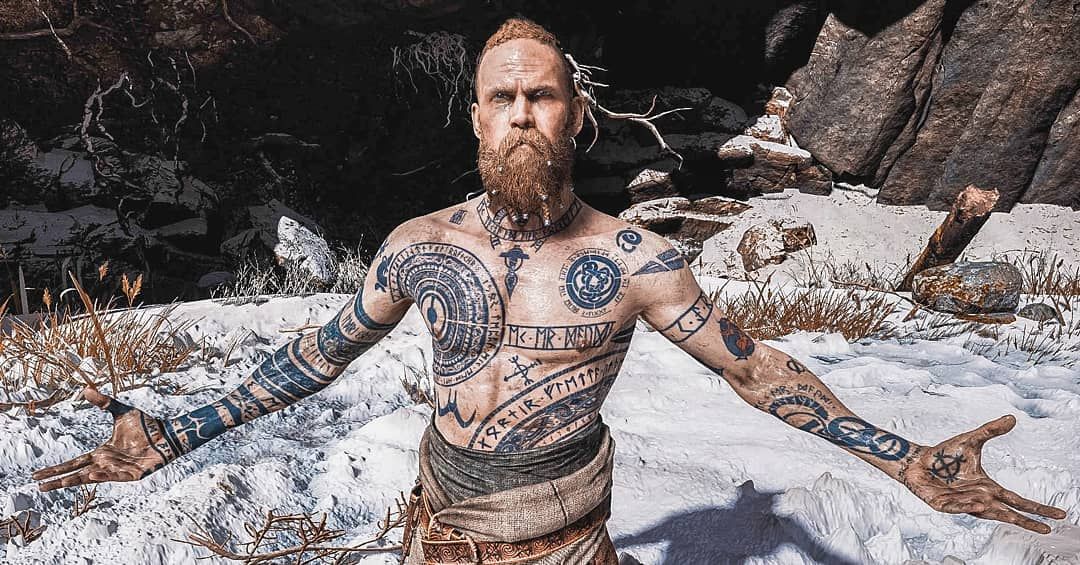 Known as one of the most beloved gods in Norse mythology Baldur was an important god in Asgard. He was the god of light, joy, purity, and the summer sun and the second son of Odin and Frigg. He had numerous brothers including Thor and Vali. Baldur also had a twin brother who was blind. His name was Hodr. He had a wife called Nanna who bore him a son called Forseti.

Baldur was known to have the largest ship ever built. It was called Hringhorni. He had a hall called Breidablik of much splendour. It was known as the best of all dwellings that held no evil or uncleanliness.

Unlike other famous gods whose stories were told in numerous sources, Baldur’s story is mostly told by a 13th-century Nordic poem called the Poetic Edda and the Prose of Edda. With a few facts and a dozen legends, this 13th century covers most of what's known about Baldur's life.

These pieces detail attributes about Baldur as a god and his life. For example, he was handsome, good to be around and generous to everyone he encountered. He was so good that he gave off light simply by being around him. The gods had every reason to love Baldur dearly and they did.

The poem also tells the story of his tragic death and the effect it had on Aesir. The poem is of great significance because while it details the events surrounding Baldur’s death, it also talks about another important event that the gods had to go through, Ragnarok.

The gods knew about Ragnarok, a time in Norse mythology when the world would die before re-emerging. They understood the series of events that would follow. So far, none of these events had started yet. In the powen, Baldur gets to be the first god to die and start the events that would ultimately lead to Ragnarok.

There are several interesting facts surrounding the life of the god of light, joy, purity, and the summer sun. They include:

With reference to "Prose Edda", Baldur's death and resurrection

Baldur was a well-loved god who shone his pure light to anyone he encountered. So when he started to have bad dreams about his demise, his parents got concerned and started to seek answers. Odin travelled to a seeress who assured him that the visions were true and they could not avoid it. Baldur would eventually join the underworld.

Frigg, his mother, not willing to accept the answer, made sure that everything in the world made an oath not to harm her beloved son. When the gods learnt of this, they devised a game to amuse themselves. They started throwing random things at the god and watched as the objects bounced off him without causing any harm.

Loki saw this and decided it was a great opportunity to play one of his many tricks. He disguised himself and asked Frigg whether she had overlooked anything in her quest to collect the oath. Frigg mentioned that she had not collected an oath from the mistletoe since it was very small and young. She had not perceived it as dangerous.

Loki made a spear from the mistletoe and gave it to the blind god Hodr who threw it at Baldur and killed him instantly. Hodr would later be killed by Vali, his brother, who had been born of the union between Odin and Rindr. Vali grew up within a day for the sole purpose of killing Hodr.

The gods were deeply anguished and decided to find someone to go to the underworld where Baldur was held and retrieve him from the goddess of death, Hel. Hermod, his brother, volunteered to go and get Baldur back. He rode Odin’s steed, Sleipnir, and went to the underworld which was located below the world tree and found Baldur seated next to Hel. He was pale and grim.

The whole world wept for Baldur except one creature by the name of Bokk. She was a giantess who is believed to have been Loki in disguise. She refused to weep for Baldur and domed him to remain in Niflheim/underworld. This meant that Hel could not release the god to Asgard.

He would, however, not be held eternally. Baldur was expected to rise after Ragnarok and together with his brother Hodr, they would rule the new world together with Thor’s sons.