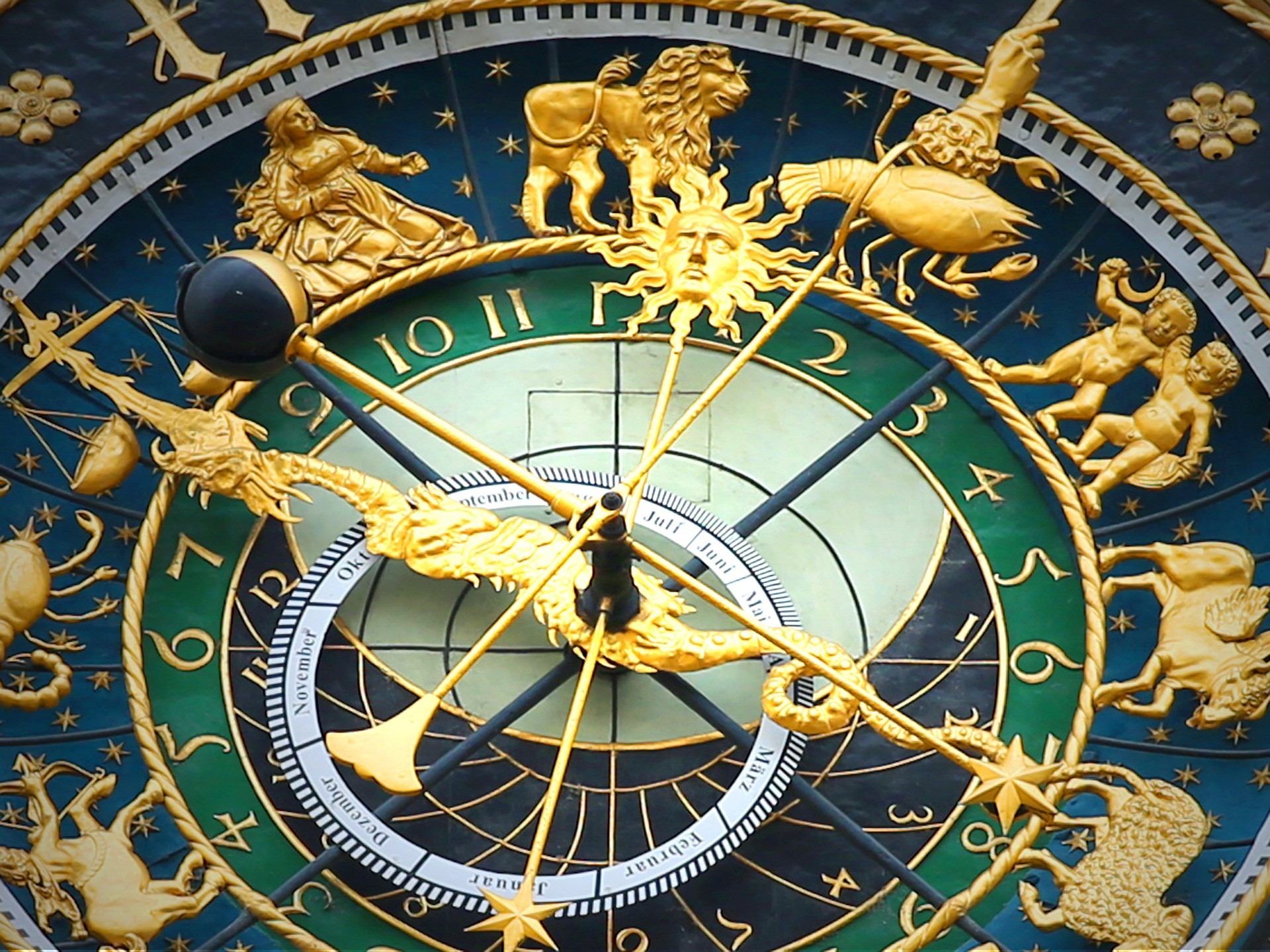 Which celebrity do you share your zodiac sign with? Many people around the world share their zodiac signs with different celebrities, and it is only natural. It is also a proud moment when you look at your celebrity zodiac signs and realize that you, perhaps share a sign with Beyoncé, Rihanna or better yet, Michelle Obama!

While their success is usually astronomical, it is a special feeling knowing that you have the same personality traits. We took some time and collected a list of celebrity women and their zodiac signs.

Here are some Zodiac Signs for some of the most famous women in the world.

This fire sign is symbolized by a ram. Women under this sign are brilliant, bold and stubborn. They know what they want and are not shy about going after it. It might explain why they are stars in the first place.

Some of these women include Mariah Carrey, and her iconic voice, Emma Watson who is bold enough to talk about feminism and Lady Gaga whose multi-tasking ability bites right through the flesh. If you are an Aries, you share this sign with other iconic women such as Robin Wright and Selena Quintanilla.

This is an earth sign that is represented by a bull. People born under this sign enjoy everything nice and fluffy in the world. They are also hardworking and not afraid to put some back into whatever they are doing. Female celebrities who fall under this sign have had to work hard to get to where they are.

A great example of such women includes Janet Jackson, who has maintained a music career for decades. Gal Gadot is an embodiment of strength and a true Wonder Woman who has worked hard to shine in her acting space. Other celebrities include Kelly Clarkson and Kehlani.

Gemini is an air sign that is represented by the celestial twins. Geminis are sociable and bubbly, basically the life of any party. Such traits have been seen on women such as Marilyn Monroe, one of the most famous women in the world. Angelina Jolie, a famous movie star and powerful woman is also a Gemini. Other women under this sign include Laverne Cox, a famous and multitalented LGBTQ+ activist.

If you have seen Ariana Grande fighting all odds to remain on stage, then you understand why being a Cancer is one of the best feelings in the world. This water sign is represented by a crab and ruled by the moon. Crabs have a hard outer layer and a soft interior that you can only get to by knowing them well. Their hard exteriors make them hardy people who can overcome anything.

You have to be a Cancer to be Princess Diana and live the eccentric life she lived or Selena Gomez and multitask like the does. Other notable women under this sign include Khloe Kardashian and Kathy Bates.

If you are fierce, bold and a force to be reckoned with, then you are most likely a Leo, the prideful lions who have no problem pulling crowds. Leos are natural leaders and even when they don’t start out as leaders, they fall into it quite easily. One great example is Meghan Markle who defied all odds to remain graceful on the royal table.

Other women like J. K. Rowlings, have drawn millions of people to her works. Whitney Houston will always be remembered for her powerful vocals. Other great Leo women include Jennifer Lopez and Jennifer Lawrence.

Attentive to detail and Perfectionists, Virgos are true queens. It is no surprise that Beyoncé falls under this sign. She pays great attention to details and ensures that her albums are perfect.

Ava DuVernay, the director of the iconic movie Selma and one of the most famous women to ever walk on the face of the earth, Mother Teresa, are also Virgos who went to extreme lengths to make sure that everything was perfect.

Some of these women include Cardi B, who has made her name in the chart records and still managed to raise a family. Other women include Serena Williams who has spent her career dominating the tennis court and Kim Kardashian who made a name for herself in the beauty industry.

Scorpios are intense and dominant water signs that are represented by a Scorpion. Under the right conditions, a Scorpio will take on the world and rise to the some of the highest positions such as Hillary Clinton has done for years.

Their ambition and productivity can be seen in women like Whoopi Goldberg who ventured into the Cannabis business without losing her acting career. Other famous Scorpios include Julia Roberts and Marie Antoinette.

This fire sign is represented by an archer. People born under this sign are adventurous and fiercely independent. They are also brutally honest with the people in their life.

Legends like Britney Spears and Tina Turner are some of the women who have consistently broken through every barrier and ventured into the world of fame. Other women under this sign include Nicki Minaj, Janelle Monae and Taylor Swift.

Represented by a Sea Goat, the Capricorn is the embodiment of hardworking and ambitious people who have a great acumen for business. Women like Shonda Rhimes have done little to dispute this fact and have, in fact, gone to show the world that they are brilliant human beings who can create real masterpieces. Other powerful sea goats include Michelle Obama, Diane Keaton and Kate Middleton.

This air sign is represented by the water bearer. Aquarius people are progressives whose interest in changing the world often leads them to do so. They are not afraid to venture into the unknown, and this is seen by women such as Alicia Keys who knew it was time to stop wearing makeup to make a statement.

Other women such as Oprah Winfrey changed the entertainment business for good. Women such as Jennifer Aniston, Tinashe and Kerry Washington also fall under the Aquarius sign.

Pisces is a water sign and is represented by a pair of fish. It is a sign of rest and relaxation. People under this sign are usually laid back. It is, therefore, no surprise that Rihanna falls under this sign. She is smart, creative, chill and will occasionally smoke some pot to relax. Other famous women under the Pisces sign include Elizabeth Taylor, Ellen Page, Janet Mock and Millie Bobby Brown.