Chinese Zodiac: What you should know about your sign 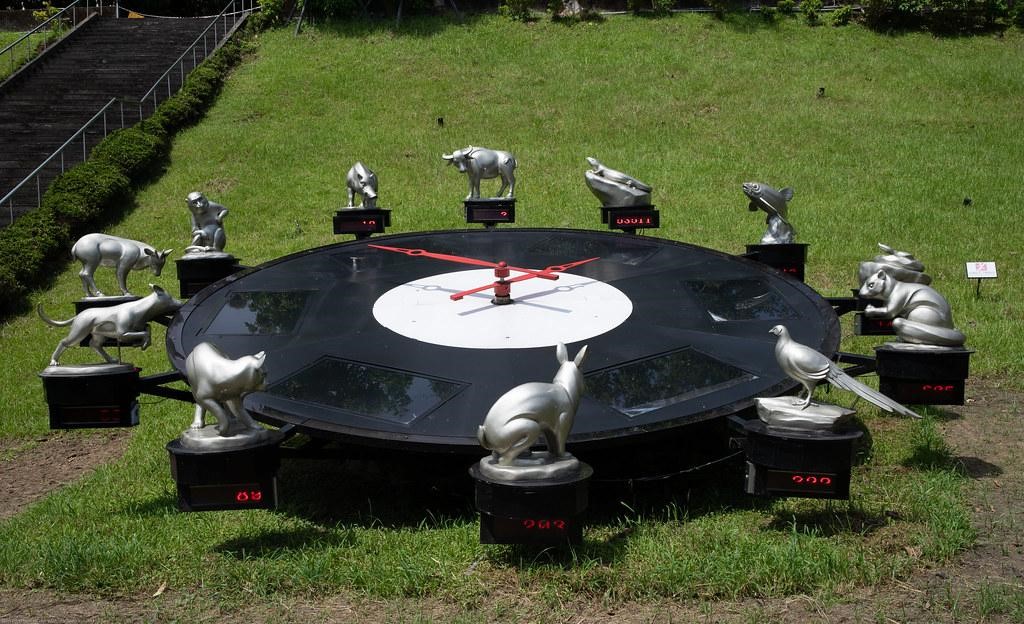 The 12 animals include Rat, Ox, Tiger, Rabbit, Dragon, Snake, Horse, Sheep, Monkey, Rooster, Dog and Pig. The Chinese zodiac, like the western zodiac, is decided by an individual’s time and date of birth.

Like the Ox, people born in the year of the Ox are diligent and persistent in all their work. They can take their time in taking action and setting their plans but once they start, they are willing to go through anything to finish set plans.

Ox people make great employees due to their ability to work through difficult situations. In relationships, they are nice enough but lack romance and the ability to properly express themselves emotionally.

Deemed the King of the Forest, the tiger is a dominant creature. People born in the year of the tiger are equally domain in their respective fields. This makes them natural leaders. They possess high esteem which makes them great in positions of authority.

They are able to put a lot of effort in achieving their career goals. When dealing with people, Tiger people are faithful and possess a strong sense of justice. Their volatile personality, however, makes them susceptible to rash decisions, some o which make them fail.

Known to be tender and quiet, people born in the year of the rabbit usually come with great personalities. These personalities allow them to play the role of mediation in the family and they have no problem lifting the general mood for everyone.

They make great guides and leaders in the community and family. Rabbit people are more likely to be great elders and model parents thanks to their caring nature. In the workplace rabbit people are highly professional and responsible.

The dragon carries a lot of meaning in Chinese culture. It is considered imperial, lucky and almighty. Therefore, it is no surprise that people born in the year of the dragon are more likely than most to encounter great fortunes at a young age.

They are ambitious dreamers with the ability to follow up on their dreams in childish enthusiasm. Dragon people are also adventurous and romantics.

Unlike their infamous reputation, snakes are considered little dragons in Chinese culture. Therefore, they come with a warm heart and great qualities. They are usually indifferent and calm towards strangers. However, the same cannot be said about their close friends who they love passionately.

Snake people are idealists who are always willing to follow through with their dreams. The only problem is that they are lazy. They like to spend money on luxurious items and looking good.

People born in the year of the horse are usually easygoing and sociable. They have the ability to get popular with people fast and can make many friends. Horse people are good at sports activities and are likely to accomplish a lot at a young age. While they are likely to accomplish much, the downside of Horse people is that they can be extravagant and don’t care much about savings.

As the name suggests, people born in the year of the sheep are gentle and submissive in nature. Their soft hearts and sympathetic nature makes them great givers of both time and money. On the other hand, sheep people are a little indecisive and need a strong-willed partner in both work and life.

Given that monkeys are closely related to human beings, people born in the year of the monkey are smart in both school and life. They have the ability to give undivided attention to the things they like and zero attention to things they don’t enjoy.

Men in this group tend to achieve great success in their careers while the women end up looking elegant and stylish. Monkey people are always ready to help which makes them great family members, friends and adventurers.

The rooster is believed to have prediction powers, thanks to its ability to crow before sunrise. Therefore, people born in the year of the rooster have the ability to predict the future thanks to their farsightedness and intricate plan making ability.

While their futures usually look great, Rooster people tend to set improbable goals. Socially, Roosters are great people with the ability to make friends and see into people’s minds. Also, they love making things and themselves look good.

People born in the Year of the dog are loyal with a strong sense of justice. They enjoy helping and being of service to other people. Most times, dog people will not even care about their own interests.

While they have clear minds, they oftentimes struggle to express themselves. Despite this, dog people are pure friends, especially if you stick around long enough to earn their trust.

People born in the year of the pig are known to be active, cool-headed and ready to give their undivided attention to tasks. They are highly sociable individuals who always have someone ready to help them out when in trouble.

They enjoy good luck such in the form of wealth which allows them to practice their indulgent nature. Their ability to trust easily sometimes makes it easy for them to fall into traps. Additionally, pig people will find solace in a delicious plate of food when they lose their temper.