Facts to Know About the Goddesses of Death – Hel 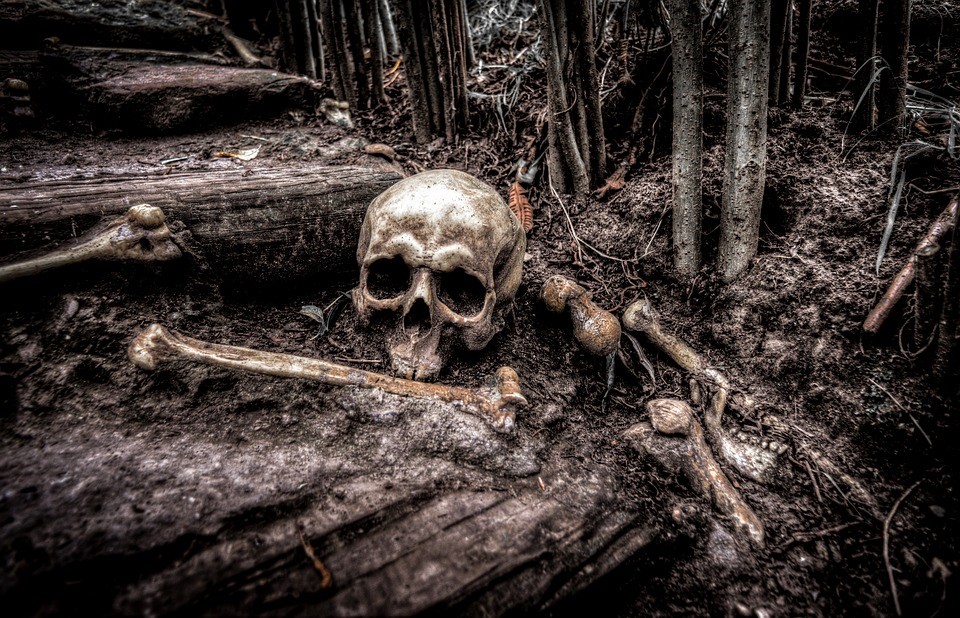 Known as the goddess of death and the queen of the underworld, Hel is rarely mentioned in Norse Mythology. Her name Hel means ‘one that hides’ and she was the daughter of Loki and ad giantess Angrboða. While there aren’t many stories around this important figure in Norse mythology, she played an essential role in their lives.

Her work was to receive the dead. The gods and the Vikings believed that Niflheim was for murderers, adulterers, perjurers who faced the eternal damnation of having their blood sucked by a dragon called Nidhogg.

While Hel is not a recurrent name in the tales of the gods, she was important enough to affect their lives since the days he was born. Hel was attested in the poetic Edda that was compiled in the 13th century by an Icelandic historian and poet called Snorri Sturluson. She was also mentioned in other poems such as those recorded in Heimskringla and Egils Saga.

In the prose Edda, Odin appointed Hel to rule over Niflheim because the other gods were uncomfortable around her.

In the Prose, the gods learnt of Angrboda’s children, Fenrir the wolf and Jörmungandr and traced prophesies that foretold the evil that they would cause to the nine worlds. They expected trouble from them because of their mother and mostly because Loki was their father and he was known to be mischievous and evil.

Odin learnt this and sent the gods to get the three children from the hall of Angrboða in Jotunheimr. They kidnapped her and her brothers from their mother’s halls. Odin threw Jörmungandr into the sea where he grew to surround the world and Hel into the underworld where she was given dominion over the nine worlds.

She was supposed to offer accommodation to those who were sent to her. These were the old and the sick. She took over and started receiving part of the dead. As the ruler of Niflheim, she had a hall called Helheim and two servants. The manservant was called Ganglati, and the maidservant was called Ganglot. They served her meals called Hunger and used a knife called famine. Also, it was believed that the servants were usually so slow that they appeared to be standing all the time.

The halls had extremely high walls and huge gates. There was a hall called Éljúðnir. The entrance threshold was called stumbling block, her bed was called sick-bed, and the curtains in her halls were called gleaming-bale.

The prose also talks of the death of Baldr, the son of Odin who was one of the most beloved gods in Asgard. When Loki engineers the end of Baldr, Baldr is sent to the underworld as prophesied. His mother, the goddess Frigg asks who in Aesir is willing to earn her love and favour by travelling to the underworld and offer Hel a ransom that will see Baldr released and sent back to Asgard where he was well-loved.

Her son, Hermóðr volunteers and takes the horse Sleipnir. He arrives in the underworld and finds his bother there.  Hermóðr spends the night before approaching Hel the following morning and begs her to let Baldr go. He tells her about the grief Baldr’s death has caused everyone.

Hel agrees but on one condition, that only when every living and dead thing weeps for Baldr will he be allowed to go back to the Aesir. Frigg on finding this out, calls upon every living and dead thing to weep for Baldr. They all agree except the female Jötunn Bokk who says “let Hell hold what she has”. These words prevent Frigg from getting her beloved son back. It is believed in some cases that Bokk was Loki in disguise.

Facts about the goddesses herself

Hel is no doubt an interesting character in Norse Mythology. She played an important role in explaining what happened to the dead. Her attributes weren’t what most gods would want for themselves, yet they are the ones that made her so powerful and useful. There are several facts surrounding the Hel Norse mythology. They include: