Get to Know About the Best and Worst about Sagittarius 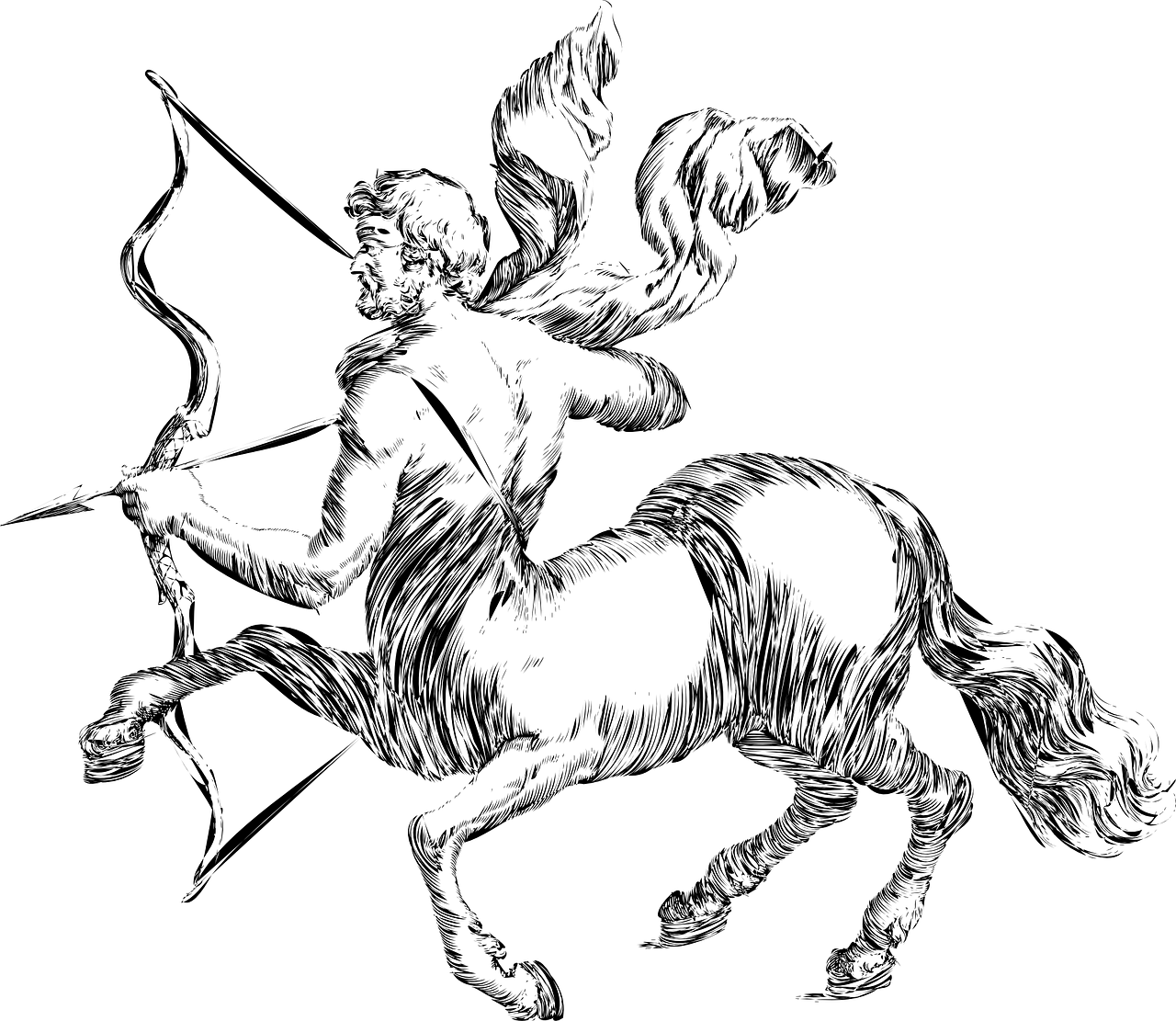 Flirty, enthusiastic and optimistic, a Sagittarius is the ninth sign of the zodiac. This fire signs falls between November 22 and December 21 and is ruled by Jupiter, the planet of luck and expansion. People born under this sign are considered naturally adventurous; people who are not willing to be tied down by anything in life.

While this might seem like an exciting way to live, Sagittarians also come with other traits that make them ‘human’, like all of us. There is a lot more you can learn about the Sagittarius, their personality traits and relationships. Here is some in-depth look into these energetic fire signs.

Traits of a Sagittarius

Like any other sign, the Sagittarius have both their positive and negative traits. These traits determine how likeable they are or how likely they are to interact with other signs of the zodiac.

Are you looking for an honest opinion about something you feel strongly about? A Sagittarian will hit you with the brutal truth without caring how you feel about it. Honesty is a prized possession for these fire signs. Not only is a Sagittarian honest about everything they are also brutally honest. This makes them the best people to give an honest opinion about serious issues.

If you are looking for someone to travel around the world with, take a Sagittarian with you. Sagittarians are one of the most adventurous signs of the zodiac. Settling own is never on their priority list.

They feel more comfortable hopping from one end of the world to the next. While this makes them terrible partners for some signs, they are great for those who want to collect as many memories and experience and learn from the world.

You cannot be adventurous and lack optimism. Optimism allows Sags to travel with the knowledge and hope that every experience they come across will be positive and fulfilling. This optimism also spills over to when they are dealing with friends, family and lovers. They are the best people to hang around when you need some positive energy.

You have to be independent to be an adventure seeker. Sagittarians don’t work with other people’s plans, they ake their own. A Sagittarian will have a slew of plans for when their main plan fails.

This allows them to live boundless lives that allow them to make their own decisions. Their independence also makes it easy for them to do anything they want without worrying that someone might not like it.

Sagittarians are prone to falling for scams or bad deals because of their optimistic attitude. While optimism is a good trait to have, too much of it makes them naïve. This makes it easy for them to get into manipulative relationships because they believe in looking at the best in a person.

They are also willing to give the wrong people or experiences multiple chances in the hopes that they will change. This usually ends up with them paying the heavy price.

Tact is an important trait for every human being. After all, we need a lot of tact to deal with everyone we come across. Sagittarians substitute tact for honesty.

Their tactless approach to life and people makes it easy for them to collect enemies fast, especially those who do not like the truth.

This stems from their philosophical side. A Sagittarian will not take your word for anything. They will think hard about any situation, poke holes into any story or theory in order to reach for the truth. They prefer thinking about things instead of working with their feelings, unlike other signs. This makes them appear cold.

Like everyone, Sagittarians also want people to share their lives with. However, not everyone is a match for these free signs. In the right conditions and with the right match, Sags are likely to build the perfect life. Here is how people born under this sign perform in different positions in the relationship.

A Sagittarian is usually an involved parent who wishes to see their child or children do the best in school. They place a lot of emphasis on education. You should not be surprised if you notice your Sagittarian partner pushing the children to do their best in school.

They enjoy sports a lot and will be present for any sporting event that their kids are involved in. A Sagittarian parent will not shy away from cheering on their children from the sidelines as they play. They also have a great sense of humour which their children will likely inherit.

That one brutally honest friend on your friend’s list is probably Sagittarians. They are honest, love moving around a lot, especially in search of cultural or intellectual adventure. They are also people minded and slow to judge. As a friend, if you can get past the brutally honest part, you stand a chance to see and learn a lot of new things.

A Sagittarius companion is a tricky one because they do not enjoy commitments that tie them down. Their free spirit will rebel too much. Therefore, they need a partner who will not mind their adventurous nature.

Best to give them a lot of space so they can be themselves. Once you get past this, you will find that your Sagittarian partner is humorous, a hopeless egomaniac and balcony person who wants you to succeed and be the best in what you do.