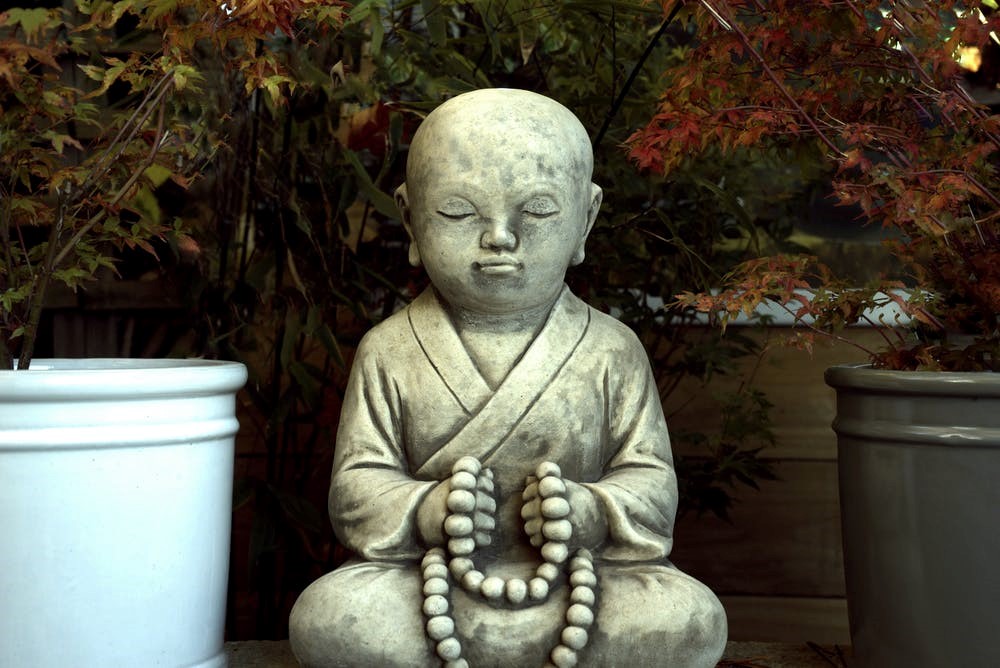 In yoga and various meditative practices, such a concept as "chakra" is often used. It is believed that by opening the chakras, a person is filled with special energy and attains enlightenment. In this material, we decided to figure out what chakras are and how they can be activated.

In the spiritual practice of Buddhism, it is customary to call the energy centers on the human body a chakra or Padma. It is believed that special channels pass through them through which vital energy flows. These concepts are widely used not only in religious concepts and spiritual practices but also in alternative medicine, as well as in Ayurveda.

They also talk about chakras in relation to yoga and meditation - it is assumed that by opening the chakras during meditation practices, a person achieves enlightenment, becomes more collected and wise. Mindfulness masters claim that balanced chakras improve a person's well-being, emotional state, and help to become happier.

Move mentally to the second chakra, which is located in the lower abdomen, and in the center of the pelvis, start breathing in this place, filling it with orange color - about two minutes.

Bring your attention to the solar plexus area. Concentrate not only on the front of the body but also listen to the sensations behind, in the center of the spine, filling this space with yellow color with your breath.

Bring your attention to the chest area, to its center. This is the heart chakra, slowly fill it with green.

Bring your attention to the sixth chakra, which is located between the eyebrows. Fill the brain area with blue.

Take care of the seventh chakra, it is in the area of the crown and above the head. Fill this area with purple.