Know All About Peacock Mythology - A Symbol of Royalty 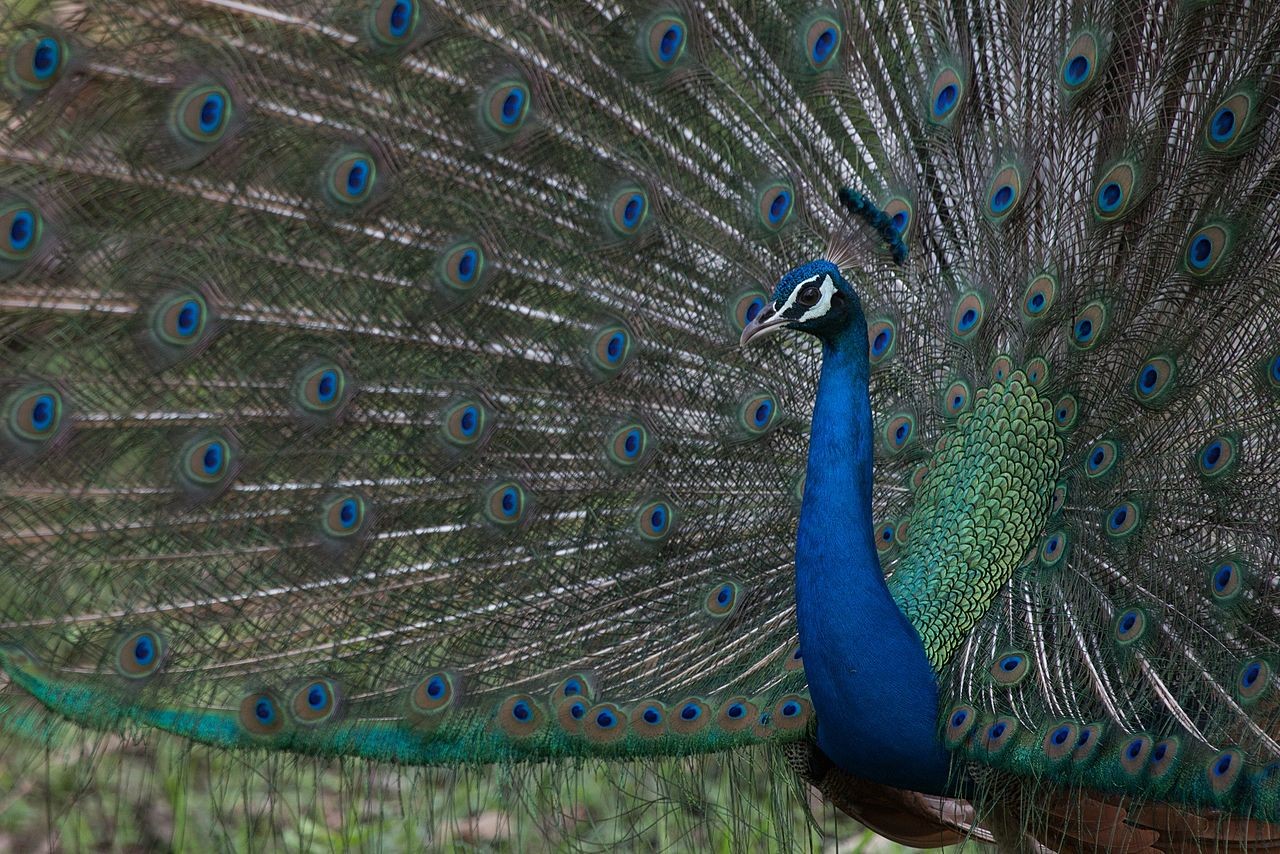 A Peacock is a male peafowl, large in size and in different species across the world. However, peacock is a name commonly used synonymously to refer to peafowls. The two species from Asia being the blue or common peafowls originally of the Indian subcontinent and the green peafowl of the Southeast Asia; while, the Congo peafowl is the one African species.

Other than the physical appearance, Peacock has been equated to the phoenix; a mythical bird that is said to have risen from the ashes of its predecessor- symbolizing regeneration, transformation, healing and rebirth. This exudes confidence to make the way for the new by shedding the bad old past.

Peacocks symbolized royalty and power in their original home, Indian. Among the most important symbols were the peacock throne; two peacock covered in gold and jewels which were part of the throne- built in the early 17th century for the fifth Mughal emperor Sah Jahan.

According to Hera Greek mythology, it is believed Hera was jealous and needed her King to be by her side when Zeus spent much time with the Bridget. He didn’t want to leave Bridget and therefore decided to come up with idea that would please both her wife and still keep the Bridget safe. He used his magical powers to make a beautiful bird (peacock) with among others features, a tail with magical eyes that could actually see to watch over Bridget after she placed each of Argus' eyes on the 100 tail feathers of her peacock. And therefore, she was very pleased as the bird would make her happy and loved the company of the bird when the husband was away to Mount Olympus. So the goddess Hera, Zeus and her magical bird lived happily ever since after she no longer had to be jealous because Zeus would be back by her side.

Much like Hera, peacock is a beautiful and proud bird. She saw its great beauty and loved the creature, making it her sacred one with her chariot being pulled by peacocks, birds not known to Greeks before the conquests of Alexander. It symbolizes the beauty, vainness, luxury and jealousy of Hera

Why are Peacocks special?

For example, India declared peacock a national bird in 1963, based on its rich legendary and religious involvement in their traditions, so that the bird is well distributed within the country and recognizable for national appeal.

Peacock is special because of its costly tails which require food and energy to grow; they are alluring to peahens and provide an honest signal of fitness. Positive feedback on sexual selection occurs with the growth of larger tails until they are overwhelmed based on the very factors like vulnerability to predators or weather which finally stops the process,  and, that bought them the status they needed to get the sex as the peahens also contributed towards creating the tails through their sexual choices. This sexual selection process can also be used to compare human difference, such as the large protruding breast in female and large muscles or sexual organ in male which may result from sex selection compared to other species.

These physical traits may be comparable to peacock tails which are sexy, honest signs of fitness displayed to one another to show your youth, fertility and good prospect as mates known by scientist as sexual ornamentation.

All peafowl can display and symbolize beauty, confidence, and protection with their eye feathers. The peacock feather is a symbol of respect, a way of honouring the person's integrity according to legends.

Its beautiful colors and “many eyes” on its tail enhance ones protection and awareness, and therefore, the peacock symbolism for fame and good luck in Chinese mythology.

The symbolism of peacock has survived in the Greek Orthodox Christianity with temples entries decorated with peacocks’ eyes to remind   modern Orthodox Christians of the “Aeschylus' statement” that there exist the eye of justice (GOD) which sees everything in order to dispense justice in the end.

Early Christians saw the peacock as a symbol of Christ's resurrection when King Solomon acquires the wealth of Tarshish inform of “gold, silver, ivory, apes, and peacocks” then the Christian tradition picked up the bird.

Peacock symbolism stands for the "all-seeing" church, along with the holiness and sanctity associated with it. People with peacock spirit of being are believed by some religions to enjoy showing their true colors and are entirely trustworthy with self-confidence ready at showing good judgement of the truth in all matters and take great pleasure in being the center of attention.

In some religion, when you dream of a white bird of this species, it is of significant spiritual change in your life. And therefore, you need to pay attention to that vision so that you can use its clues to help find your way.

Peacock feathers symbolizes sacred and power, like on the crown of Krishna it is considered a symbol of good fortune. The Gods and Goddesses took shelter of peacock feathers to protect themselves from the Asura called Asanga in Hinduism according to their mythological beliefs.

There was a belief by the ancient Greek that peafowl flesh does not decay after death, representing immortality, resurrection, renewal in the spiritual teachings of Christianity. This was adopted by early Christianity and their painting and mosaics showing the peacock since feathers of the Argus were a mark of the beauty of heaven and eyes representing the stars in the sky. In Hinduism, the patterns of its feathers, resembling eyes, symbolize the star constellations; a practice still used in the eastern season among the east.

In Hinduism, the Peacock is symbolic with Saraswati, a deity representing the quality of being well meaning, patience, kindness, compassion and knowledge. Peacock is also identified with the Goddess of wealth, Lakshmi. That is why people keep peacock feathers at home because it is believed to bring wealth and prosperity in the house.

It is believed that, Lord Krishna usually cleansed the holy feet of Radha with Peacock feathers, during their playtimes in Vrindavan as a symbol of beauty and knowledge. The eye in the feather represents the divine wisdom or the third eye of Krishna. It helps one attain the supreme knowledge of the self.